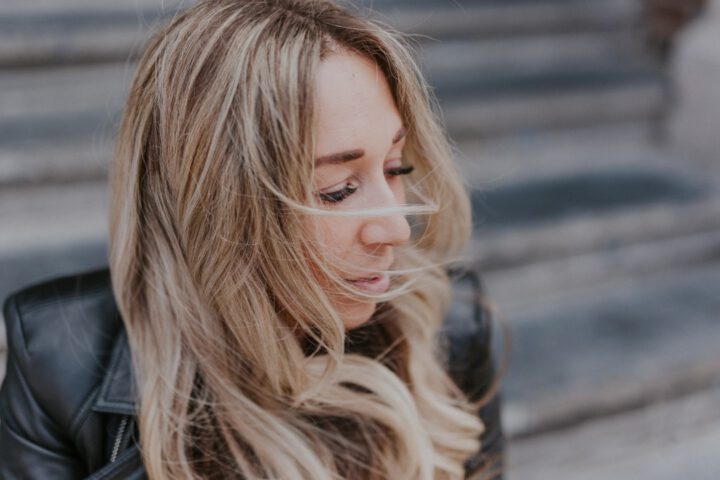 Is it hard to say no?

It’s not. But often we feel it is.

Not because we don’t know what we want but because we’re afraid of what might happen when we say no.

That’s why we feel it’s often way easier to just say yes. But is it?

Saying yes because you feel you can’t say no doesn’t really feel like the right thing. At least not for me.

It’s actually walking away from speaking the truth and honoring yourself, your boundaries or your commitments. All because of fear.

What will people think?

What will I miss out on?

What does that say about me?

What if this was the only chance?

We can come up with 100000 scenarios of what might happen when we say no. All those scenarios are made up. It’s not based on the truth.

And even if it was true, you still can say no if that means you keeping your integrity with yourself or what you stand for.

I believe that we can create anything we want in life if we completely be ourselves, show up and operate from being ourselves and putting ourselves first.

Learn to say no, put yourself first and see what possibilities you will create. Not only for yourself, but for others as well.

It’s not hard to say no. It might take courage, but ones you start doing it you’ll become better at it. As with everything in life. 😉

Where do you need to say no to?

Any cookies that may not be particularly necessary for the website to function and is used specifically to collect user personal data via analytics, ads, other embedded contents are termed as non-necessary cookies. It is mandatory to procure user consent prior to running these cookies on your website.